Setting up my new computer 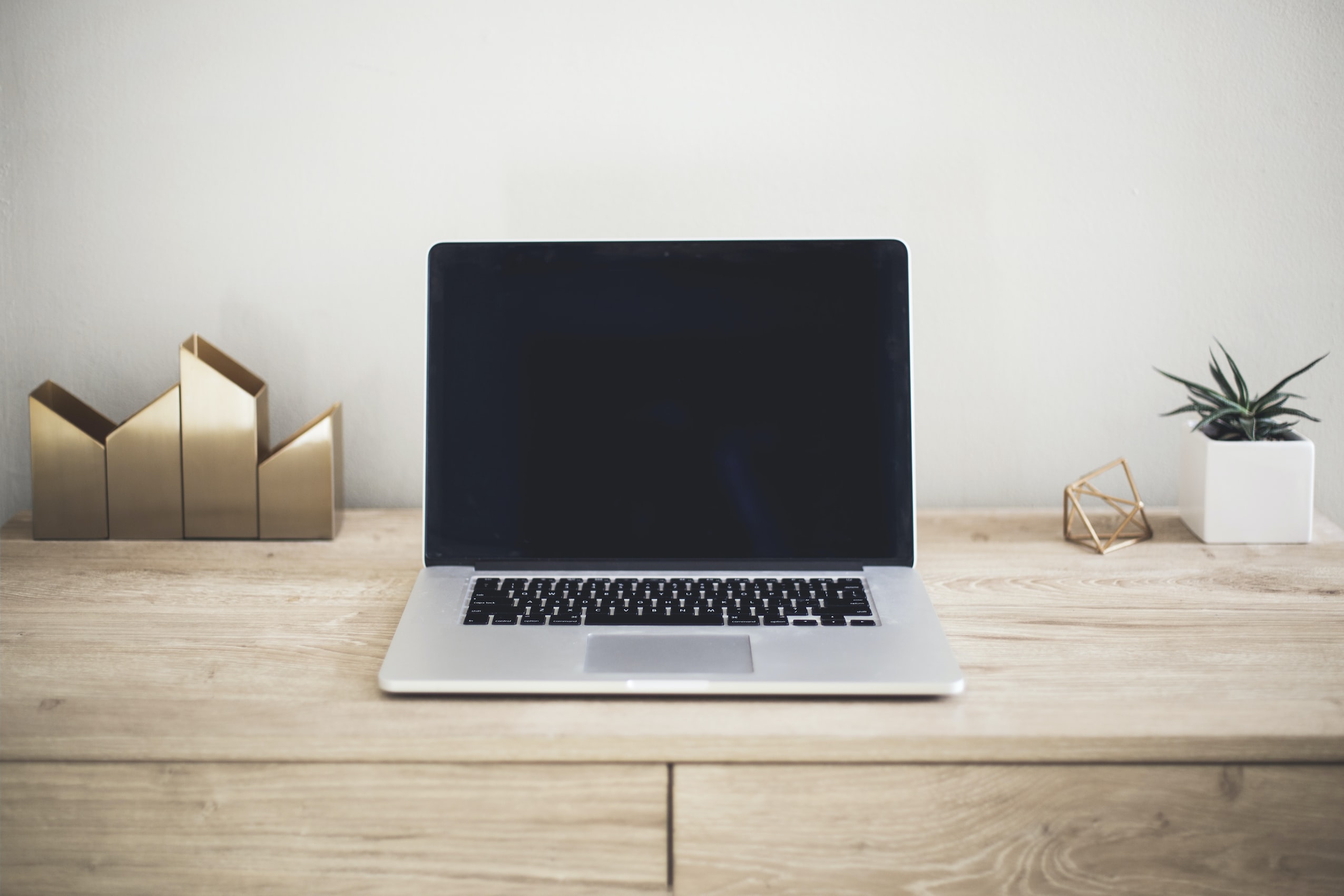 I started a new job last week, so I naturally received a new computer that required some set up.

Usually this could take hours or even days, as there’s always an app I forget to download or some random setting that I can’t remember how to configure.

Luckily, I have automated most of the process! In my dotfiles repository, I wrote (some parts borrowed) a shell script to install all of my CLI and GUI tools for me, as well as configure my shell environment.

Installing everything still took at least an hour (the bulk of this is due to brew compiling packages from source), but at least I am able to do it by running only a few shell commands!

This is all made possible by Homebrew and rcm.

The install script installs Homebrew and then runs the command brew bundle. The bundle subcommand will install every package that is declared in the Brewfile that is located in the root of my dotfiles.

An awesome thing about Homebrew is that it can install GUI tools (Firefox, Postico, Slack) in addition to CLI developer tools.

You can hand-craft a Brewfile or generate one based on the current packages and casks you have installed using brew bundle dump.

So far I haven’t found a good way to keep my Brewfile up to date. I think that there might be a way to hook into your shell to print a message every time you install something using brew install.

And finally, we run my rcup wrapper script. This calls the rcup utility included with rcm, with a few options that I want to always use, such as ignoring certain files.

rcm is a set of utilities that help manage your dotfiles using symlinks. When I call rcup, it will make symlinks in my home directory for any files (other than those I tell it to ignore) in ~/.dotfiles.

When adding a new dotfile, I can either create it in my home directory and call mkrc .my-new-dotfile or I can create it in ~/dotfiles/ and run ~/.dotfiles/rcup once more.

My install script automates most things, but there are still some places optimize.